A Bit of Review

Last week I derived the expectation values of position and momentum of the quantum harmonic oscillator using the Heisenberg equation. First, I outlined how operators and wavefunctions evolve in time in the Schrodinger and Heisenberg pictures of quantum mechanics:

Then, I calculated that the time-dependent expectation values for position and momentum. 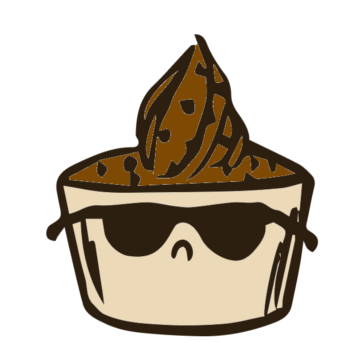 Where is a unitary operator that describes the time evolution of the quantum system.

The Creation and Annihilation Operators

There are a huge number of resources out on the internet that describe how these operators affect energy eigenstates (usually indexed by n). I will assume that you are familiar with the properties of , , and . If not, take some time to do a quick review before continuing on.

I will quickly prove that we can rewrite the Hamiltonian in terms of these two operators. Multiplying them together yields:

to the expression above yields:

Finally, multiplying each side by gives the Hamiltonian.

The operators and are not functions of time. Thus, we can solve for first:

And we can solve for second:

We have recovered nice expressions for and . Let’s put them to use.

Now that we have the creation and annihilation operators in the Heisenberg picture, let’s once again find the position and momentum expectation values of the quantum harmonic oscillator, in a slightly different way. 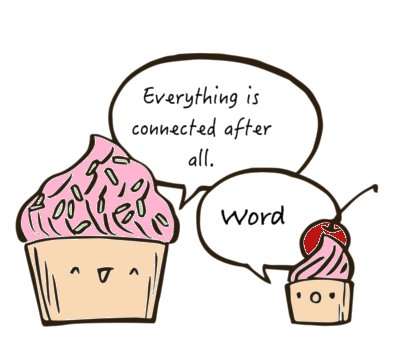 Suppose I have some arbitrary quantum state that is a linear superposition of energy eigenstates (each is a constant):

I want to calculate the expectation values of position and momentum as a function of time; however, this time I will put everything in terms of and . First, I will rewrite and in terms of and . Taking the definition of the creation and annihilation operators from above and rearranging terms gives:

The expectation value of position is:

And the expectation value of momentum is:

And there we have it! Victory! 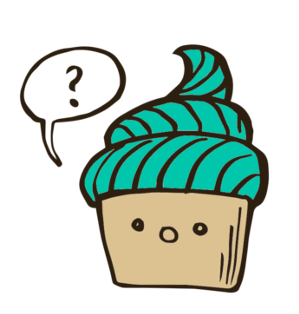 Ok, at this point, you might be thinking what the heck is going on. How are the answers above anything like what we derived last week? They look very different, but they are actually one and the same. Let’s look at a quick example. Suppose I start with the superposition state:

Let’s calculate the expectation values of position and momentum using the weird formulae above:

If you take the final equations from last week and use the initial conditions and , you get the same answer as above! Thus, the superposition state above is equivalent to a random state with an initial expected momentum of zero and an initial expected position of .

Wow, this has been an intense arc. The big take-home message is that there is more than one way to visualize quantum mechanics. The Heisenberg picture of quantum mechanics gives the same answers as the Schrodinger picture - it is a matter of preference as to which one you would use for a given problem.

See you next week!